This is an old attempt that I never got around to painting. I guess I am like the rest of the world and have forgotten about Zimbabwe.

I loved this place; it was dark, dingy, smoky and generally pure dead mingin’. But I loved the place. It has since fallen victim to the tourist industry and the rapid increase of rent in the Vilnius Old Town.

I never felt safe in this place, the coffee sucked, the beer was good, one waitress was great the other was terrible. The seats were old and worn, the windows were always steamed.

But there is much that I loved about this place. First the clientèle. They all looked like they needed to have a fully clothed swim in a washing machine, most of them seemed to be sucking cigarettes and drinking brandy whilst either writing, reading or planning a revolution. The art on the wall was consistently good, abstract and changing. The music was always indicative of its surroundings and usually consisted of jazz, blues, heavy metal or punk.

Afrika was the kind of place that I would lavatate towards when I was in the mood for one of two things; writing or being shot. It was great!

But I would be doing Afrika a great disservice if I failed to mention its potato pancakes. They were crispy, oven fried, one would take up most of your plate and they were covered in bucket loads of sour cream. Afrika potato pancakes have become the benchmark for all pancakes. And nothing, not even my own, comes close.

Well done Afrika. Vilnius and Lithuania is a lesser place because of your absence.

The words below were written in Afrika back in 2003. They are an extract from a bigger story, but if you bother to read them, it will give you a good feel of the place.

So I study the napkins in front of me. They are pee yellow and boring; they seem to be sponsored by Švyturys Beer. My eye moves to the ascetically pleasing half roll of cardboard in front of me. Well probably more ascetically pleasing if you are a man rather than a woman. On it is a picture of a female angel dressed in a white silk low neck dress. Her arms are bare, her face and hair resembles perfection. Her wings are small and cute and are open above her head. But what I expect is designed to make you want to buy the bottle of plonk on the bottom right hand corner of the card is the fact that she is leaning forward and that the low neck line is hanging open. Funny enough I have only seen men drinking this drink in this café. The only words in the picture say, I think, “Engel Gluhmein”. It is not the local language, but the picture is!

Then I move to the left where I find an ash tray. Written on the bottom of it is “u get connected to the flavour of the world- L&M”. Hey that is my language, bad English, but what does it mean?

… As for me at the finality of my aromic pen pushing… I choose to live happily ever after in the greyness of the romance, oblivious to the cards that I have been dealt – more coffee please.

Q. Who would be a big enough friutloop to start with café no.11 out of 10?

Though this café is not in my top 10 and probably not really in my top 11 either is still deserves a mention. We are talking about Premjera. Premjera is a road side café in the Telsiai Region on between Palanga and Šiauliai.

The answer is Lavazza! Though Lavazza produce an excellent coffee powder, the company that trains people how to make the coffee here in Lithuania seems to have no idea on what people like, or at least on what I like. Lavazza likes foam and hates heat. Your average Lavazza cappuccino is half a cup of warmish brownish liquid with half a cup of foam and often no stinkin garnish on top. At the risk of sounding like Dr Niles Crane, it is just not right!

However at Premjera if you ask for a cappuccino, the coffee comes out hot enough to need one of those little warnings on the cup, with just under a finger thickness of foam and a splattering a chocolate on top. Well done Premjera.

In my not so humble opinion the only other place that you can get a good cappuccino in Lithuania is at the Latvian chain called Double Coffee. I kind of admire this chain because they have obviously spent a lot of time at Star Yucks, learnt as much as they could, which is almost everything and then came back to the Baltic’s and emulated it. I mean well done for helping keep one of the big horrible destructive coffee chains out of Lithuania, too bad you are trying to do the same thing. Well done for having a great cappuccino, too bad for having terrible food. I am sorry but I will continue trying to support local businesses and independent cafes.

Anyhow back to Premjera, because it does more than just coffee right. As far as Lithuania goes it is a relatively traditional place. It has always given us very good service and it is not expensive. In winter it has an open fire and bearable music. And in summer it has a fantastic outdoor seating area far enough away from the highway to not be bothered by the traffic.

The downsides are; if you do not like Lithuanian food, you’re screwed, the toilets are not usually clean and the cafe can be hard to find when travelling west.

I give the café 6 out of 10. It is a very un-me café, but has a very good cappuccino . Whenever we are driving past and need a stop, will definitely be my first choice. It may even be worth visiting for a summer drive.

The photo is taken in their garden, not the best photo, maybe having our eyes open would make it nicer. But it is the best that I could do, I could not find any photo’s of the cafe on the internet.

Over the next few months I am going to be reviewing my top 10 of all time cafes.
We will be journeying through six countries and ten towns or cities. You will hear why they are special to me, what makes a coffee and café good. You will also be burdened with having to wade through my memories and not so personal opinions.
Hold on tight, buckle your seat belts and let the saliva flow.

If you have been reading and enjoying my blog, then maybe you would like to consider donating some money towards the creating of it and to my other artistic endeavours. Any gifts would be greatly appreciated. 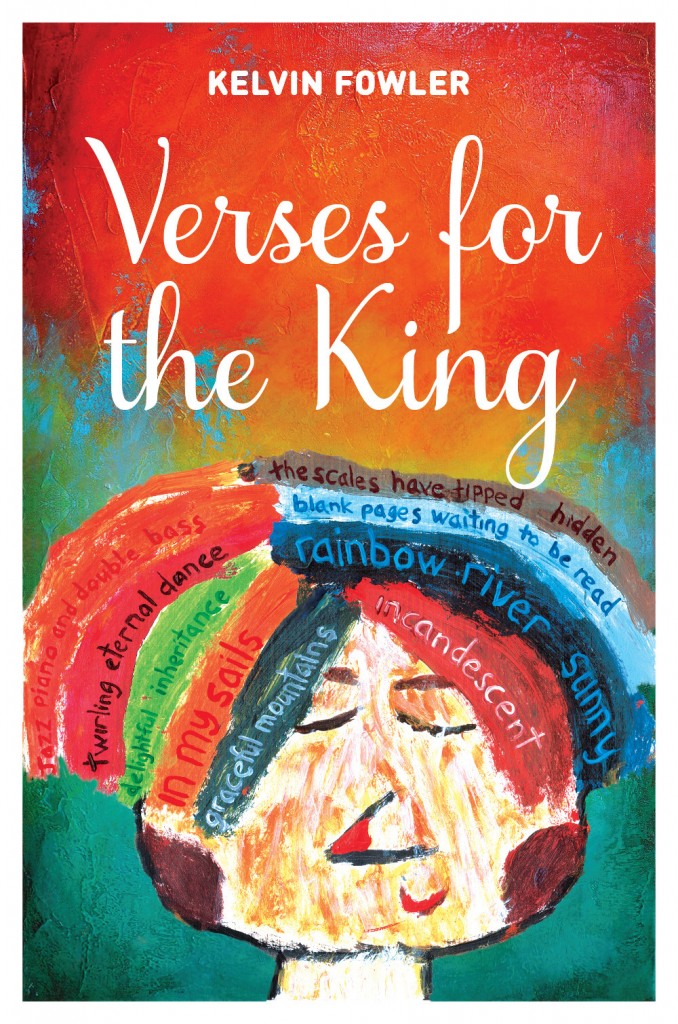 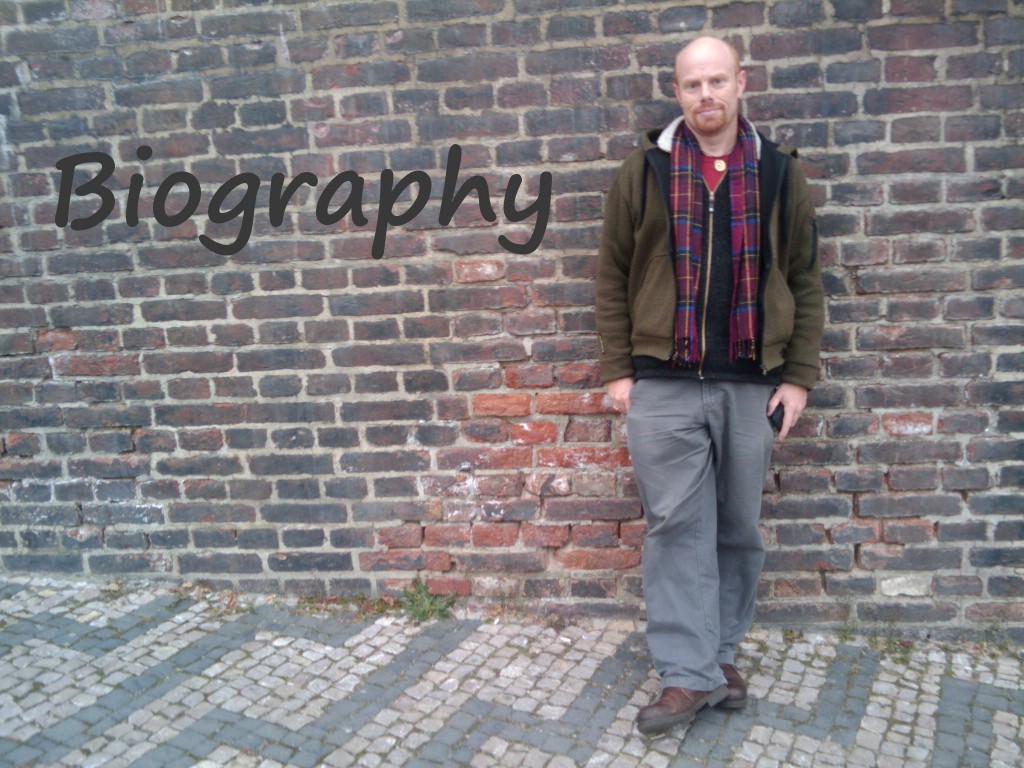