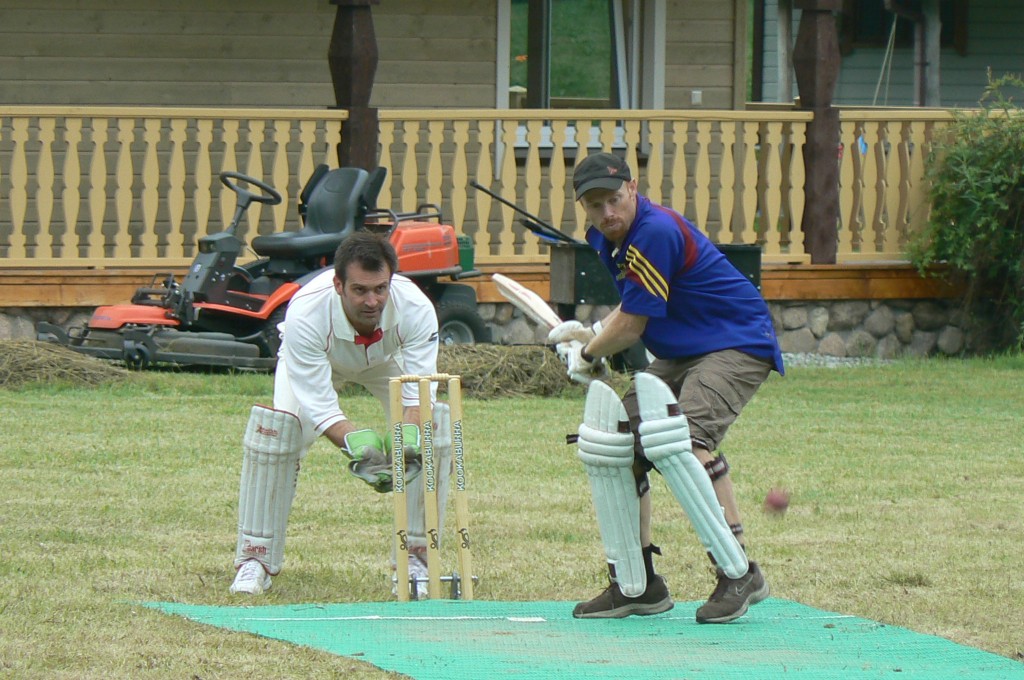 At the crease I scored the forth highest score for the ASICT. 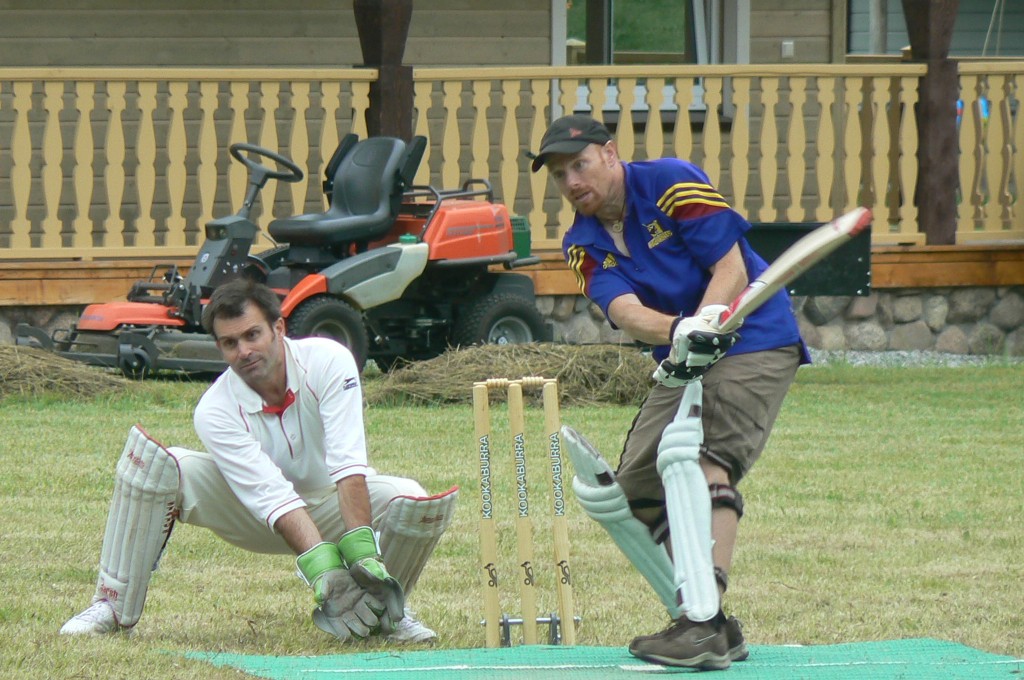 Actually got quite a shock when I connected. 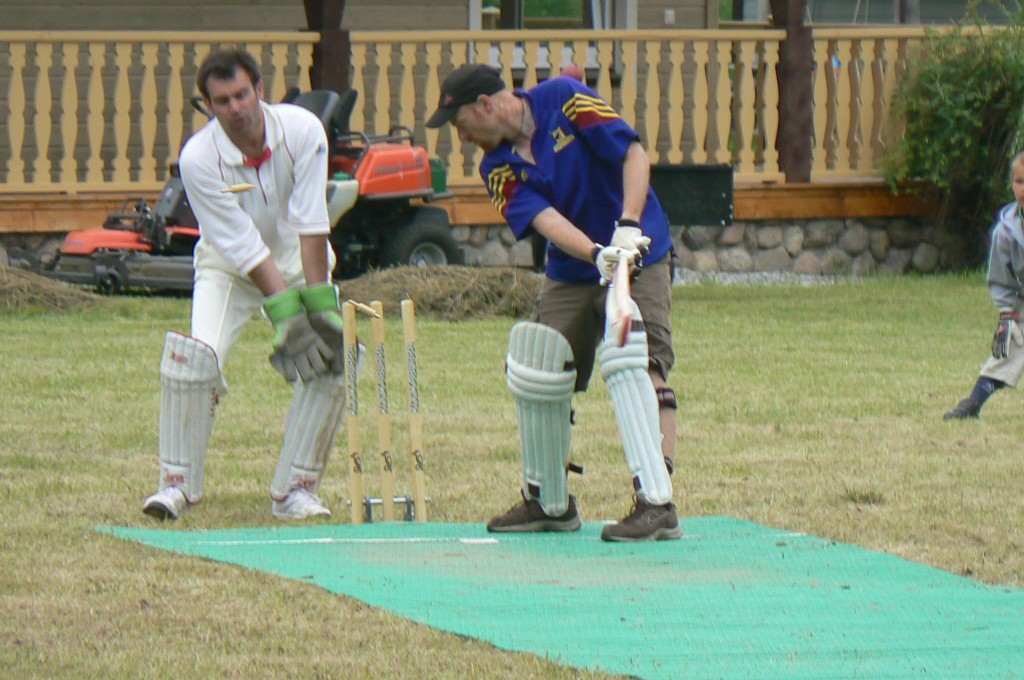 And finally went out for a whooping big two. 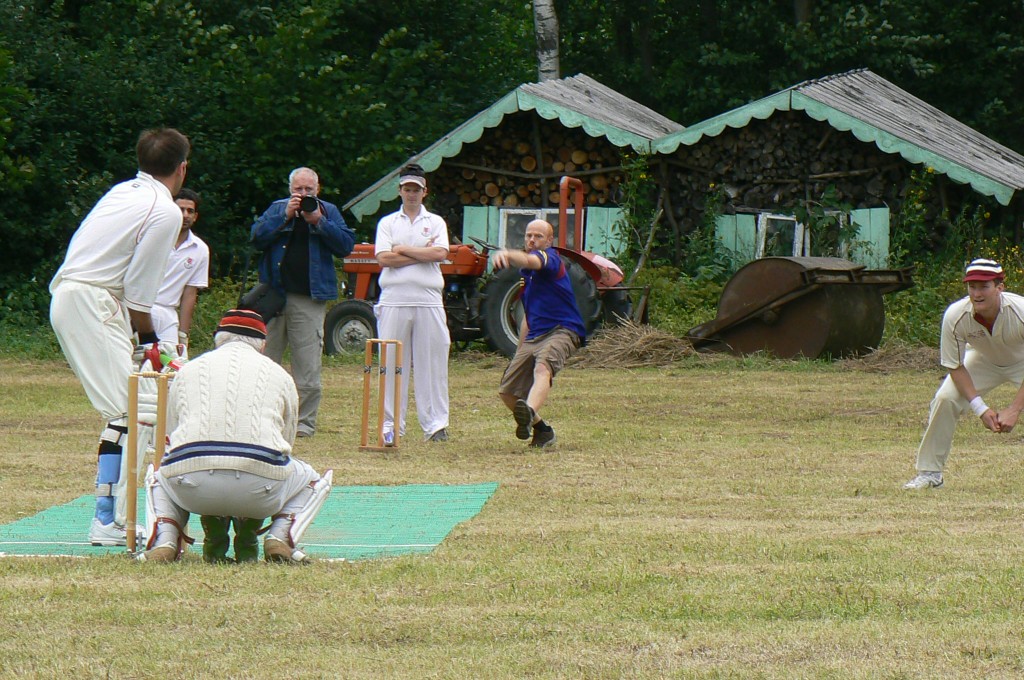 However I was a better bowler. 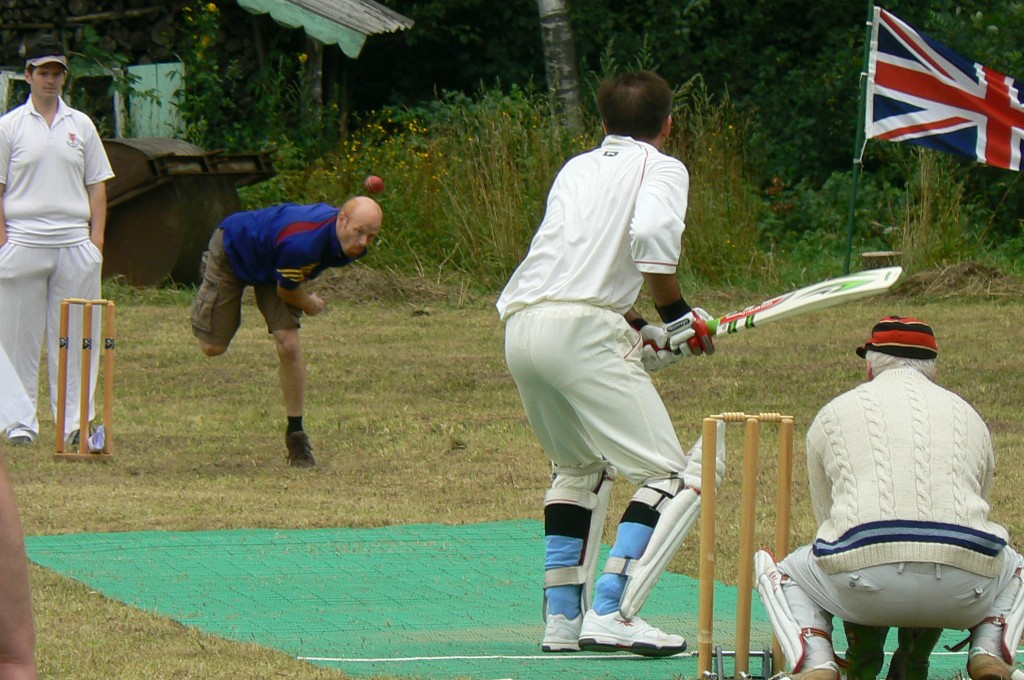 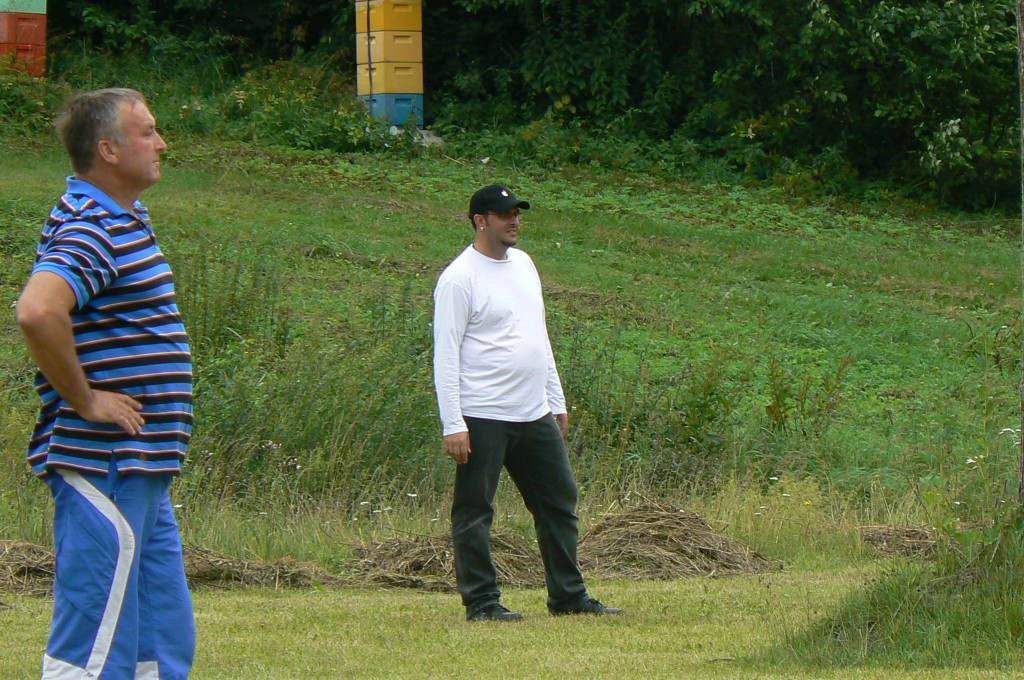 The hero of the ASICT was the now famous Simonas Kiela with his fantastic boundary catch of the last ball of our innings. 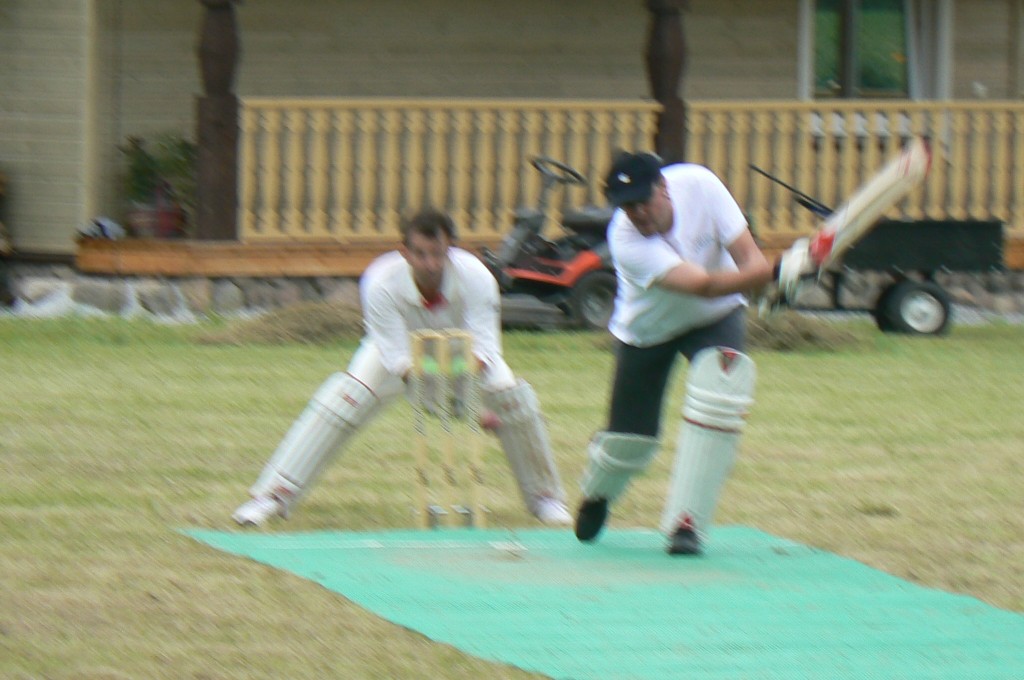 Batting, well lets just say that those Lithuanian Indians and Lithuanian Pakistanis sure could bowl. 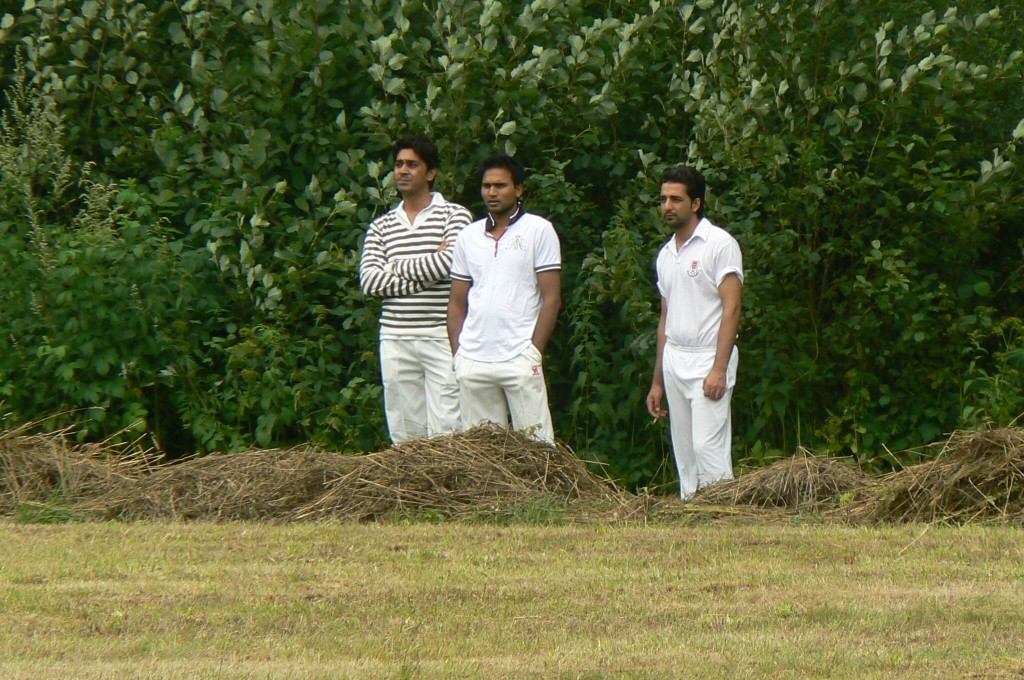